I have decided to write this post in English because it is about British Antarctic Survey (BAS) and their scientific work here at Troll.

BAS is an organisation similar to the Norwegian Polar Institute, although BAS is much larger.  BAS operates two permanently manned research stations in Antarctica: Rothera and Halley.  In addition, they have three summer stations here, two full-year stations on South Georgia and one at Ny-Ålesund.  The BAS headquarter is in Cambridge.

One room here at Troll is just called the BAS-room and contains a peculiar looking and fascinating instrument.  This is the BAS microwave radiometer, funded by the UK’s Natural Environment Research Counsil (NERC) and which I am responsible for looking after.  I’m not involved with the science; the scientific work is done in Cambridge and at NTNU in Trondheim.  My job is to perform a daily observation routine and to do calibration and testing to check the instrument is performing as expected. When something unexpected happens, I contact David Newnham, the project manager, and David Maxfield, the instrument engineer, at BAS for advice. 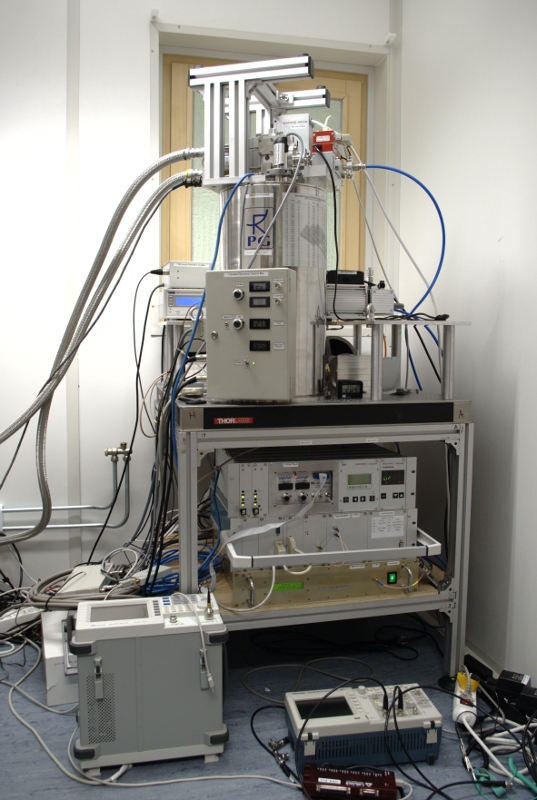 The purpose of this instrument is to provide observations that can improve the understanding of certain atmospheric processes, mostly related to the ozone layer.  Energetic particles from the sun generate NOx in the middle and upper atmosphere (40km to 120km above the Earth’s surface).  In winter the polar vortex (a giant and persistent cyclone over the Antarctic continent) transports the generated NOx downwards to the stratosphere where it can react with ozone and thin the ozone layer.

What is a microwave radiometer and how can it help us understand these processes?  I will try to explain, although this is outside my field of expertise.

All matter in the atmosphere (and everywhere else) at a temperature above absolute zero radiates electromagnetic waves.  The emission spectrum (i.e. which frequencies are radiated) is unique for each chemical constituent.  This means that we can find out which atoms and molecules are present in the atmosphere by looking at its electromagnetic spectrum.  If certain frequencies are present, we know the source is ozone, or NOx, or something else.  The intensity at the different frequencies tells us (after adjusting for temperature) something about the amount of that particular molecule in the atmosphere.

Let us have a look at the radiometer instrument.  Electromagnetic waves from the atmosphere go through a window into the room at Troll and enter the instrument.  The waves are guided through the instrument with several mirrors.  The waves are down-converted (i.e. the frequency is lowered) and then sent inside a cryostat.  The cryostat is a large, cylindrical container which is cooled with a helium compressor and has an internal temperature below 4K.  Inside the cryostat is an extremely low noise sensor (called SIS mixer) which converts the incoming electromagnetic waves to an electrical signal. The low temperature is necessary to make the SIS mixer have special superconducting properties.  The electrical signal is then analysed across a range of frequencies with two different spectrometers.  The results are shown (and logged) on a computer running SUSE Linux.  Typical results are shown in the following graphs.

The graphs show two different sections of the microwave spectrum around 250GHz, averaged over 22 hours.  The frequency is on the horizontal axis and intensity on the  vertical axis.  The graph to the left shows a small peak which originates from atmospheric NO.  The graph to the right shows two peaks originating from ozone.  An interesting property of these peaks is that the width increases with the atmospheric pressure of the source.  This means that by analysing the profiles of the peaks it is possible to find out how much of a particular molecule is present at different altitudes. Two hours every day, the radiometer is configured to look at the emission spectrum of CO at 230GHz.  Apart from the effect of the polar vortex, no CO is introduced or removed below a certain altitude.  By analysing the amount of CO at different altitudes in the atmosphere it is therefore possible to deduce how fast the polar vortex transports NOx down to the ozone layer.

You can read more about the project and its science rationale in the following paper:

Patrick J. Espy, Paul Hartogh and Kim Holmén: A microwave radiometer for the remote sensing of nitric oxide and ozone in the middle atmosphere, Remote Sensing of Clouds and the Atmosphere XI, Proc. of SPIE Vol 6362, 2006

This is the second and possibly the last year the BAS radiometer is stationed at Troll.  Its permanent home will be Halley station where it will provide BAS scientists with observations that tell us how the sun interacts with the Earth’s radiation belts during solar cycle 24 and what impact this has on the atmosphere and the environment.

Best 48Hr Use of Required Elements 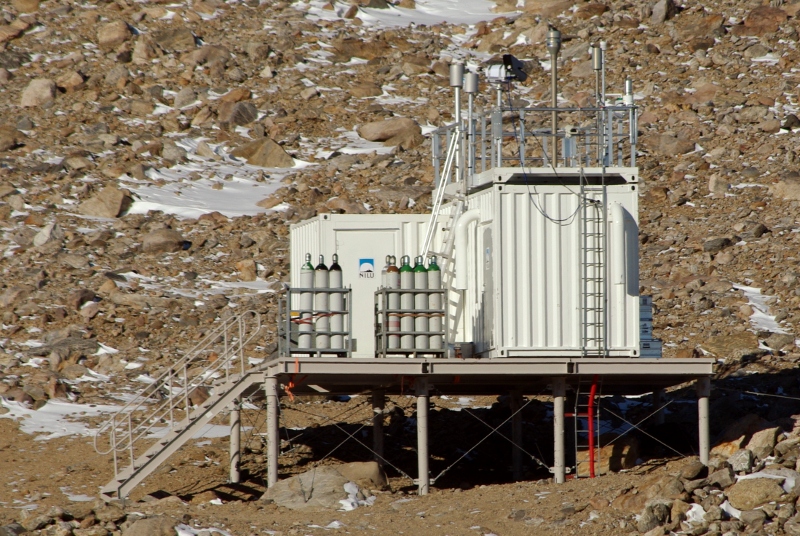 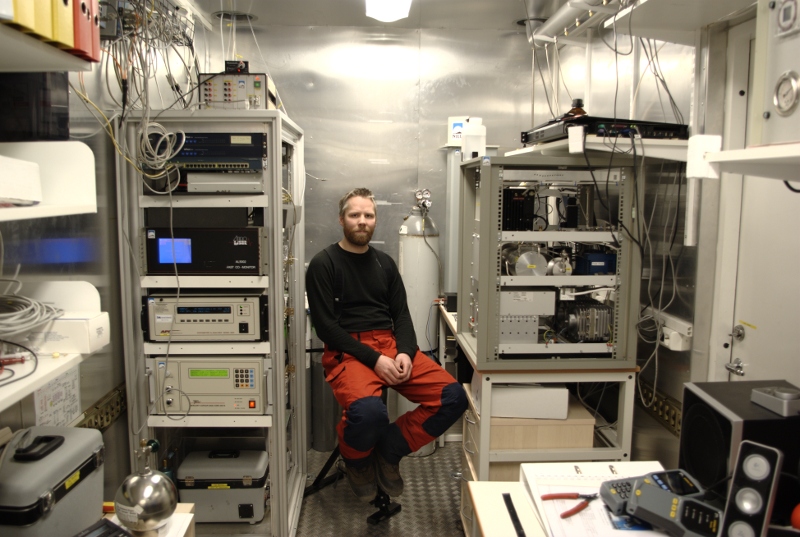 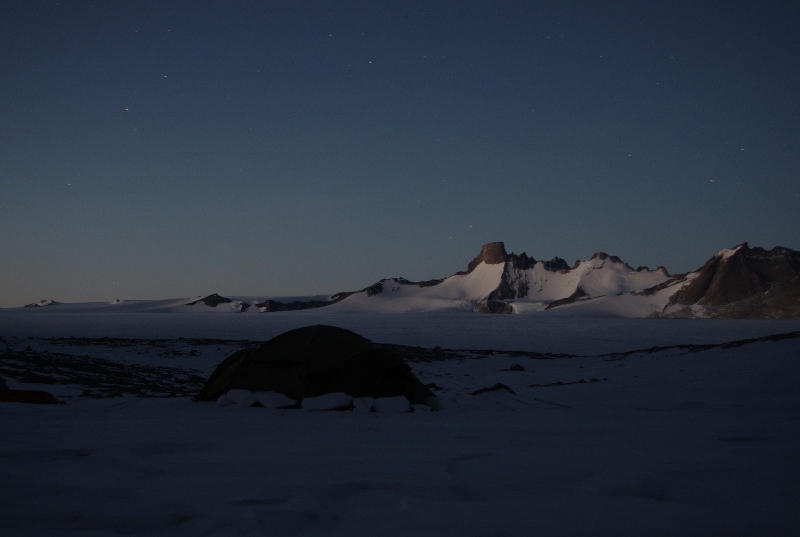 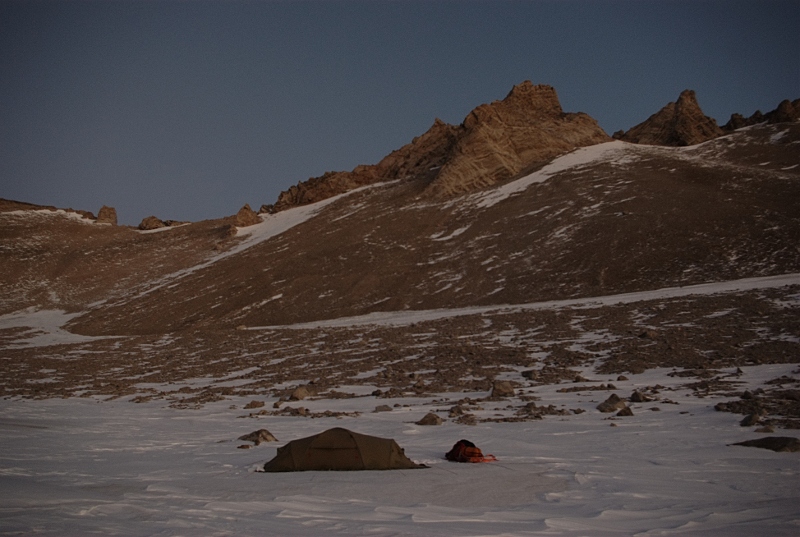 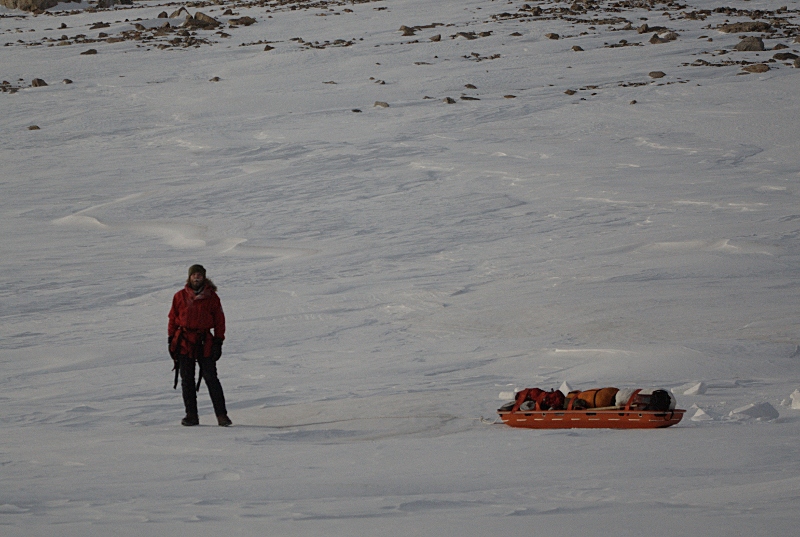 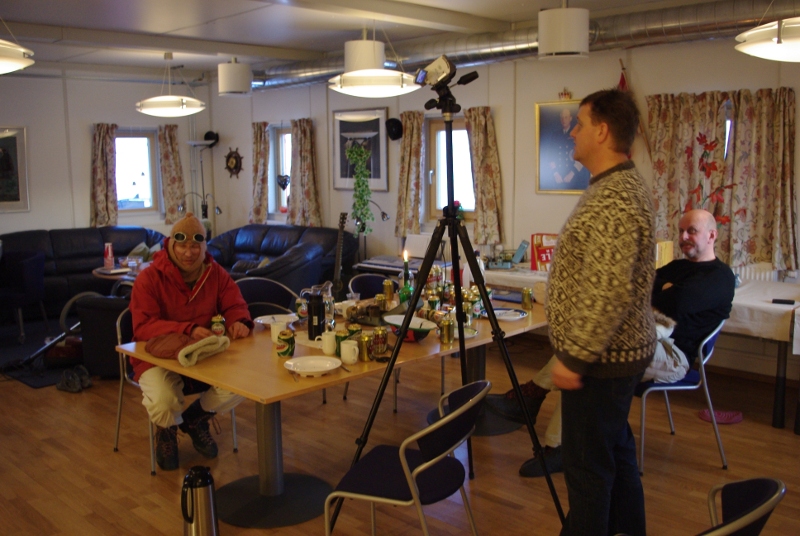